Senator Stroebel On Debt And “Living Within Our Means”

Senator Duey Stroebel got both chestnuts into a single sentence during a recent interview with the MacIver News Service.  Referring to the debate over transportation finance, Senator Stroebel said:

I think we need to understand what our needs are and our wants are and live within our means.

I am adverse to more debt.  After that DOT audit we can’t say, “Hey, you guys are a doing a crappy job! Here’s more money.” That’s not the way conservatives solve problems.

It has taken Senator Stroebel less than a week to walk back the essence of those remarks.  In a “Dear Friends” email Tuesday, he wrote the following about the position of Senate Republicans:

[W]e discussed transportation. I am committed to not raising taxes, period.

You may read media accounts that Senate Republicans are looking to borrow more. In fact, this budget – even with a slight increase to the Governor’s bonding proposal – would borrow the lowest amount since the early 2000s.

Before new tax revenues can be given to the WisDOT, Secretary Ross and his team must continue to reform this bloated agency known for missing the mark when it comes to saving taxpayer resources.

So, Stroebel, “adverse to more debt” only a week ago, is now on board with about $700 million in new highway borrowing for WisDOT.  The same senator who told MacIver, “We can’t say…[h]ere’s more money,” now says, “Here’s $700 million more. So what if you are ‘bloated’ and ‘miss the mark.’”

As for how “conservatives solve problems,” consider the record of Stroebel (and some of his chest-thumping colleagues) since the GOP took control of state government.  They have approved nearly $3 BILLION (yes, with a B) in new highway debt while posing for holy pictures as opponents of raising the gas tax.

Consider someone with $75,000 in income who uses a credit card year after year to spend $100,000. Each year, a growing share of that $75,000 is used for increasing “minimum monthly payments.” In Stroebel’s world, they are “living within their means.”

State Treasurer Candidate: “When Your Fiance Gets Raped…” 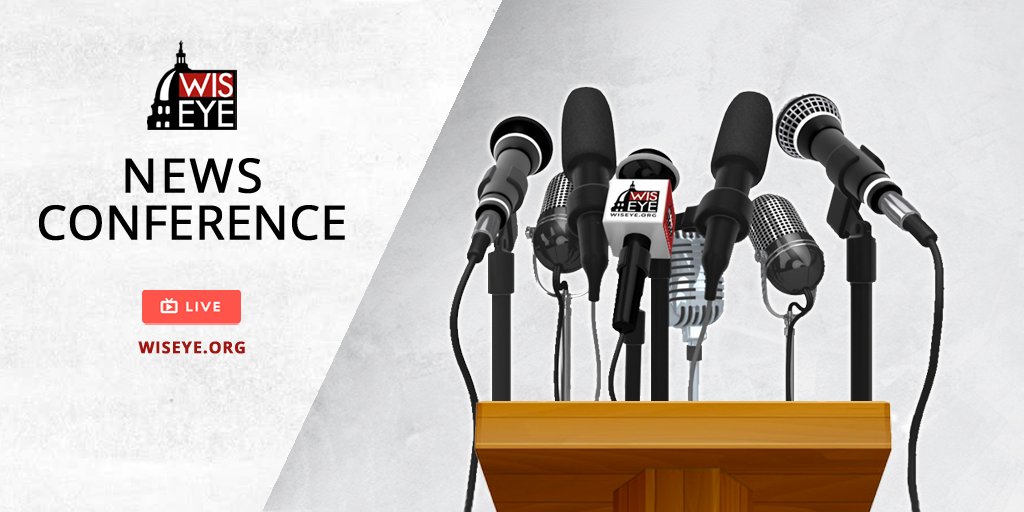