Highway Debt Beyond the Reasonable Limit

Governor Scott Walker’s ultimatum on higher gas taxes (not now, not in a third term) has many conservative legislators and commentators taking a decidedly sanguine view of the state’s burgeoning highway debt.

A prominent Republican legislator says the state “always” has borrowed to rebuild freeways. Another defends $713 million in new debt as necessary “borrowing in the short term.” A conservative think tank says the “research and experience” in support of highway debt is “overwhelming.” Two prominent talk show hosts liken highway debt to a home mortgage; their “logic” has been echoed by several legislators.

Specifically, spiraling road debt means the share of gas tax revenue needed to repay bonds has tripled since Jim Doyle was elected. With gas tax revenue stagnant, still more borrowing will escalate this unsustainable trend. Each biennium, it means less revenue is available for ongoing transportation needs. In a (futile) effort to blunt the impact, beginning in the Doyle Administration the state started selling highway bonds backed by the general — not transportation — fund. The new debt package announced this week by Senate Republicans includes $350 million in general fund-supported bonds, an explicit admission that the transportation fund is tapped out when it comes to debt.

1. Wisconsin has “always” borrowed to rebuild freeways. That’s precisely why the debt situation is out of control. At the same time the state committed itself to the unavoidable task of rebuilding freeways, it froze the gas tax. The resulting stagnant revenue meant that billions of dollars of new debt was the only source of revenue for freeway reconstruction.

2. The Senate plan to borrow $713 million more is only a “short-term” approach while the state addresses supposed mismanagement by Walker’s Department of Transportation. This claim is advanced by a legislator who has voted for nearly $3 billion in new highway debt since Republicans took control of state government. Was that also “short-term”? And, of course, it is ludicrous to suggest that improved WIDOT management would free up enough money to finance the multi-billion dollar cost of freeway reconstruction.

3. The “overwhelming research and experience” in support of highway debt can most appropriately be cited to illustrate the folly of the Doyle-Walker record. There is no “research” to support growing reliance on debt when the source of repaying bonds is stagnant. (That’s why the state has resorted to the general fund to support hundreds of millions in highway bonds.) And the Wisconsin “experience” is Exhibit A in the case against excess reliance on debt.

4. When a homeowner pays off a 30-year mortgage it has a home that it owns free and clear. Given historic trends in home prices, the value of that home is equal to or more than the cost of the mortgage. If one includes taxes and routine maintenance, most homeowners still break even. But when a road wears out, it is worth nothing. The flawed mortgage analogy ignores the fact that no responsible lender will make one loan after another to a borrower whose income is stagnant.

No matter how you slice it, the “conservative” case for continuing the Doyle-Walker highway debt binge simply does not hold up.

Speaker Ryan: ‘This Law Is Improving People’s Lives Every Day’

WILL Retweeted · Kevin Nicholson @KevinMNicholson
19 minutes ago
A popular misconception about School Choice programs is that they take funding away from public schools- that's absolutely false. Check out @WILawLiberty’s new research that shows the economic benefits of expanding School Choice programs in our state. https://t.co/4KyUXeM6dC
View on Twitter
1
0 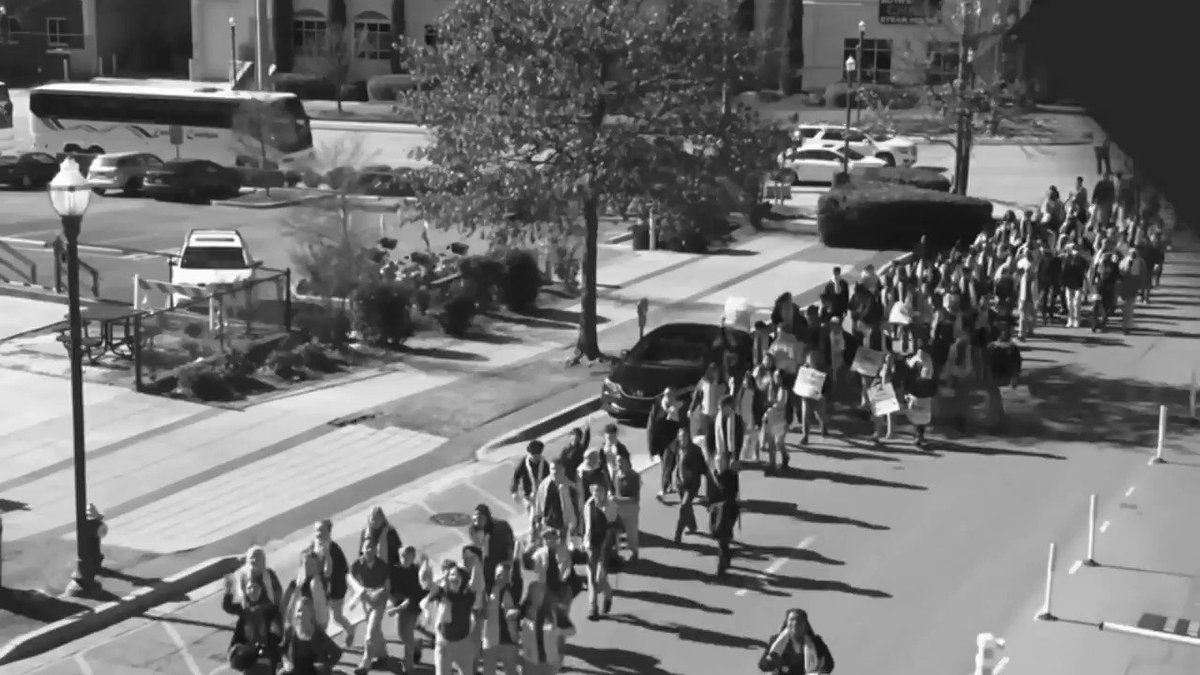