Obviously the intent of the ads for state Sen. Leah Vukmir (R-Brookfield) and her campaign for U.S. Senator is to get everyone to talk about them. In the last ad, Vukmir’s campaign handlers had her appear in a depressing gray screen with a gun on the table talking about threats against her life.

This time Vukmir is out with a more cheerful ad called, “Flush,” complete with cartoon balloons and sound effects.

Let’s start with the obvious. Who are these “union bosses” that Vukmir is mocking? 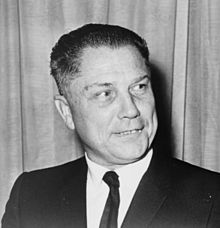 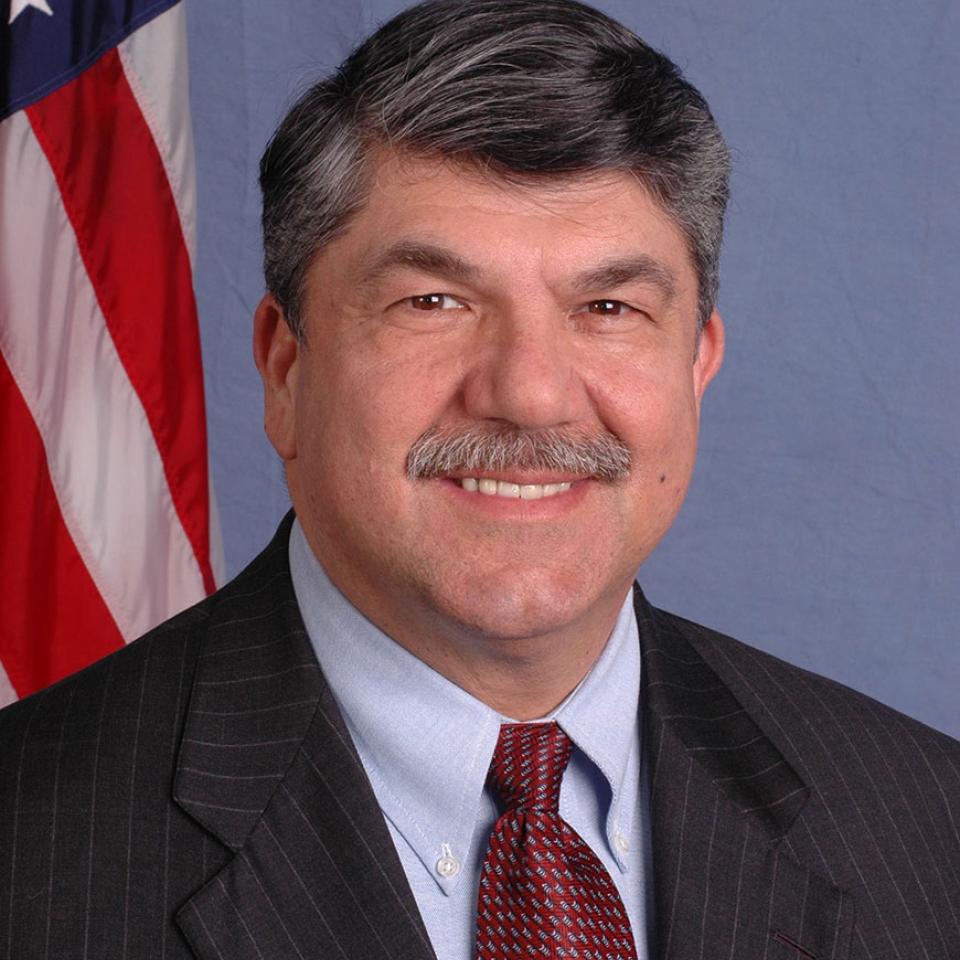 Or how about this guy?

Instead, Vukmir’s campaign picked three guys who look like average workers who get shook down for union dues and then don’t receive any benefit from them. Throughout the commercial, she picks on them while claiming she stuck it to the unions. They don’t even look like public employee union members, the ones that were affected by Act 10. Obviously the casting and costume selection for the ad was done while Vukmir’s staff was on a union-mandated coffee break.

Then Vukmir has one of them cut some meat and call it wasteful spending. Really? Looks like a tenderloin to me. Throw that “waste” on my grill. Another one is building “the wall” in her backyard. The third one is plunging her toilet which Vukmir calls “the swamp,” which now sounds and looks like a personal problem better unshared with the voters. By the end of the ad, we feel sorry for the guys working around her house, not satisfaction that a state senator from Brookfield is bossing them around.

Then there are the ridiculous pop-up balloons and sound effects. It worked in the 1960s with Adam West and Batman, but I hope Roy Liechtenstein’s foundation doesn’t charge the campaign too much in royalties. The balloons just make Vukmir’s campaign appear to lack a serious purpose. Why is Vukmir’s campaign trying to make her into a cartoon character?

Yes, the ad attracts attention. But there is a limit to the effectiveness of humor in politics, especially when the jokes miss their marks. If you can’t tell a joke properly, leave the jokes to someone else.

Update: a few people on Twitter (Democrats) are claiming the guy building the wall looks Hispanic, as if that makes a difference. I honestly don’t know how someone can just look at the actor and instantly know that he is Hispanic and I would suggest that they stop seeing race in everything. If there’s racism here, it’s assuming that because someone looks like Anthony Quinn he must be a Mexican. (Quinn, of course, was most famous for playing Alexis Zorba and Auda abu Tayi. Must’ve been because he looked Hispanic.)