“Tony Evers repeatedly plagiarized the education budgets he authored over the course of six years — failing to meet a level of accountability a teacher would require from any 3rd grader,” said Alec Zimmerman, spokesman for the Republican Party of Wisconsin. “When you’re cheating on your schoolwork in Tony’s position, it’s called failed leadership.”

click to enlarge (From the Republican Party of Wisconsin)

In addition to the new instances of plagiarism, the RPW found that a previously reported instance of plagiarism in the 2019-21 budget request also appeared in two previous budget requests (see page 3-5 of the RPW statement) with slight variations from year-to-year suggesting the plagiarism was intentional.

On Friday, the Evers campaign admitted the plagiarism contained in the budget request for the 2019-21 fiscal biennium. However, a department spokesman told the Milwaukee Journal Sentinel that there would be no disciplinary action taken regarding the initial reports of plagiarism and that the person or persons responsible would not be made public. Evers also downplayed the criticism during Friday night’s gubernatorial debate.

“If this is the best that Scott Walker has, he doesn’t have much, I’ll tell you that,” Evers said. “We dropped a few citations from the back pages of a budget. We talked to the people involved. It was a mistake and they fixed it. Now, the last thing I need in my life is to have Scott Walker lecturing me about the issue of, of, of plagiarism, frankly. he takes budget items directly from national organizations and high dollar sponsors and passes them into law without changing, barely changing a word.”

Evers said the real issue with his budget is that it asks for $1.4 billion more in spending on education. Evers did not say how he intended to pay for the extra spending.

“I don’t know of a teacher out there that would a student to hand in a term paper that plagiarized major portions of a document without attributing it,” Walker responded. “Particularly from Wikipedia out there. But that aside, let’s talk about one thing that I am happy to copy is my friend Tommy Thompson.”

Walker explained that he was happy to take the idea from Thompson of the state funding two-thirds the cost of public education without raising property taxes.

Evers’ Department of Public Instruction has a specific section on the website on plagiarism, including a link to a YouTube video:

The video specifically warns students of the consequences of plagiarism and describes different forms of plagiarism. “Sounds pretty serious when we say that plagiarizing is stealing as if it’s criminal,” the DPI video said. “Plagiarism can carry some serious consequences in school.”

Plagiarism can cause a public high school student to fail a class, but the punishment can be more severe for politicians. The campaign for Mary Burke, the Democratic candidate for governor in 2014, was caught plagiarizing large portions of her campaign platform, undermining her campaign against Governor Scott Walker as it played into the narrative that she was unprepared to be governor. Burke fired a campaign consultant, but the damage was done.

Baldwin Ignores Own Past Behavior When Criticizing Trump Judicial Pick

WILL Retweeted · Bradley Foundation @BradleyFdn
1 hour ago
Check out this new study by WILL on benefits of school choice. https://t.co/Yvo0Mwql0v
View on Twitter
2
0

WILL Retweeted · Steve Baas @MMACBaas
1 hour ago
Happy National School Choice Week from the place it all began: Milwaukee, WI!! @WILawLiberty researchers suggest 25 years of choice has not only empowered parents but also fuels the economy. https://t.co/nRIUjpeK2Z
View on Twitter
2
0 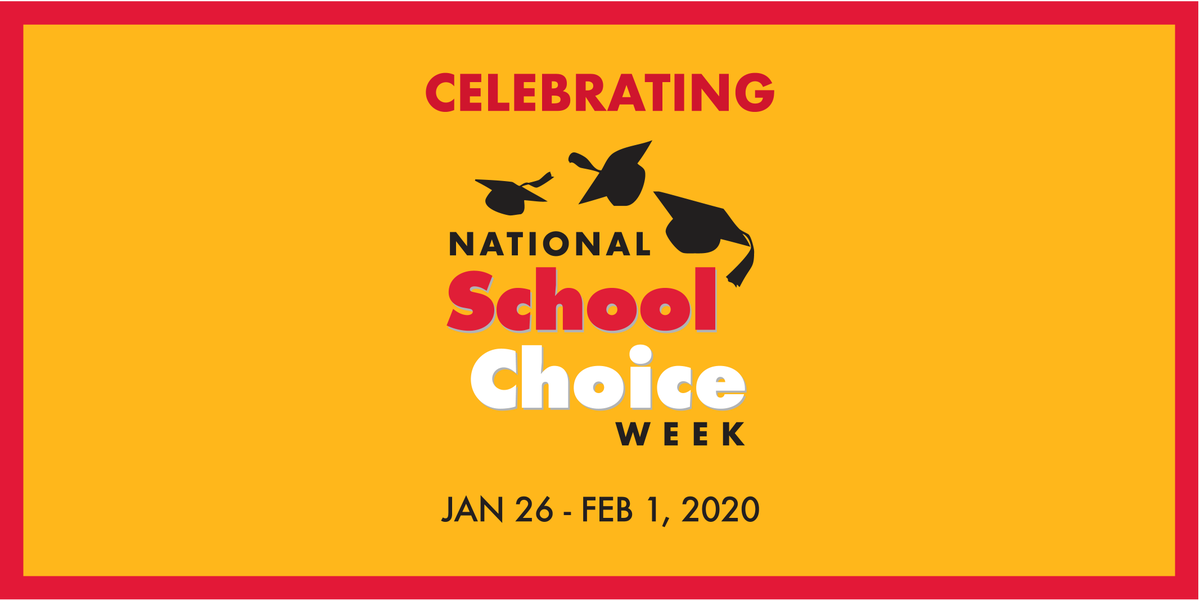