For as long as I have followed criminal justice issues —a period that now covers three decades — an active constituency has advanced the idea that far too many offenders are incarcerated. To show how receptive the media are, the phrase “mass incarceration” is now often reported as accepted fact rather than well-conceived spin.

A common refrain of self-styled criminal justice reformers is that society would be better off if significant numbers of inmates received treatment in programs euphemistically called “community corrections,” that is, not in prison. Invariably, these programs are advanced as “evidence-based.” The risk to public safety is portrayed as slight — if even mentioned.

Wisconsin’s Badger Institute has done a solid job of identifying identify areas of the criminal justice system that merit review and possible change. The Institute has resisted the practice of others who speak glibly of simple solutions.

The Institute’s Julie Grace wrote an op-ed that appeared on RightWisconsin about the number of inmates who are incarcerated for violating terms of “extended supervision” after they initially are discharged from prison.

The issue is ripe for serious study. Before major policy changes are made, there is a need for reliable data as to who the re-incarcerated defenders are and why their right to remain in the community has been revoked.

Without meaningful research, the debate won’t move beyond soundbites about how hundreds/thousands of offenders are returned to prison for “technical” violations of parole or probation (a phrase right out of the “mass incarceration” playbook). Headlines such as “Prison Time Without A Crime” over Grace’s piece likewise suggest an obvious problem with an easy fix.

The Badger Institute should augment its work by studying a representative sample of offenders re-incarcerated for parole or probation violations. Who are they? What was their initial crime? What rule(s) did they violate while out of prison? For comparative purposes, the Institute should examine a sample of those who violated probation or parole but were NOT returned to prison.

The matter of public safety is central to this debate.  I recall well the mantra in the 1990s about how a program of “intensive sanctions” would allow many offenders to serve what the state called a “prison sentence” in the community.  Here is an excerpt from a study I wrote during that period for the predecessor of the Badger Institute.

Early in 1995, 19-year-old Freddie Nash appeared for sentencing in Milwaukee County Circuit Court. Nash had pleaded guilty to a Class B felony — armed burglary — and faced a maximum sentence of 40 years.

“I know that when. . .I’m given another chance at a free life, there’s no way crime is going to interfere with my future…My criminal life is over,” Nash told Judge John Franke. In support of his client, Nash’s lawyer said: “While ordinarily the court sees many such conversions, particularly on the day of sentencing, I do believe that Mr. Nash is sincere.”

Had the program worked as Judge Franke expected, and as the name “Intensive Sanctions” implies, Nash would have been monitored closely and would have faced meaningful consequences for not complying. Instead, for the next two years, Nash received modest sanctions despite documented drug use and other serious misconduct.

His violations escalated dramatically in mid-1997 and resulted in his shooting and killing another man. In mid February,1998, Judge Diane Sykes gave him a maximum, 47-year sentence for reckless homicide and other offenses.

There were enough similar failures in the misnamed Intensive Sanctions program that the state abandoned it. It’s a clear reminder that supposed answers to the question of who should and should not be incarcerated are not susceptible to the soothing rhetoric of supposed reformers.

WILL @WILawLiberty
11 hours ago
"I never could have imagined how this harmless and loving act would land me in a free speech battle with my college."

WILL Retweeted · Lucas Vebber @ltvebber
3 days ago
Today @WILawLiberty on behalf of our clients filed a brief in response to WEC's appeal of the Writ of Mandamus requiring them to follow state law, and the Court holding them in contempt. Give it a read:
https://t.co/LXUUqss9x3
View on Twitter
2
0

WILL @WILawLiberty
3 days ago
Today on our blog Polly Olsen tells the story of her fight to share valentines and what the fight and victory mean for all Americans: https://t.co/ztF0O427e2
View on Twitter
3
0

WILL Retweeted · Kevin Nicholson @KevinMNicholson
3 days ago
Thank you to our great friends from @WI_Majority, @WILawLiberty, & @WisconsinMC, along with @justicegableman, and A & A Alexandrina Pregnancy Center for helping make the @NBFCorp Green Bay Forum a success! The conservative movement continues to grow-2020 is just getting started! https://t.co/qPzZXiYAcu
View on Twitter 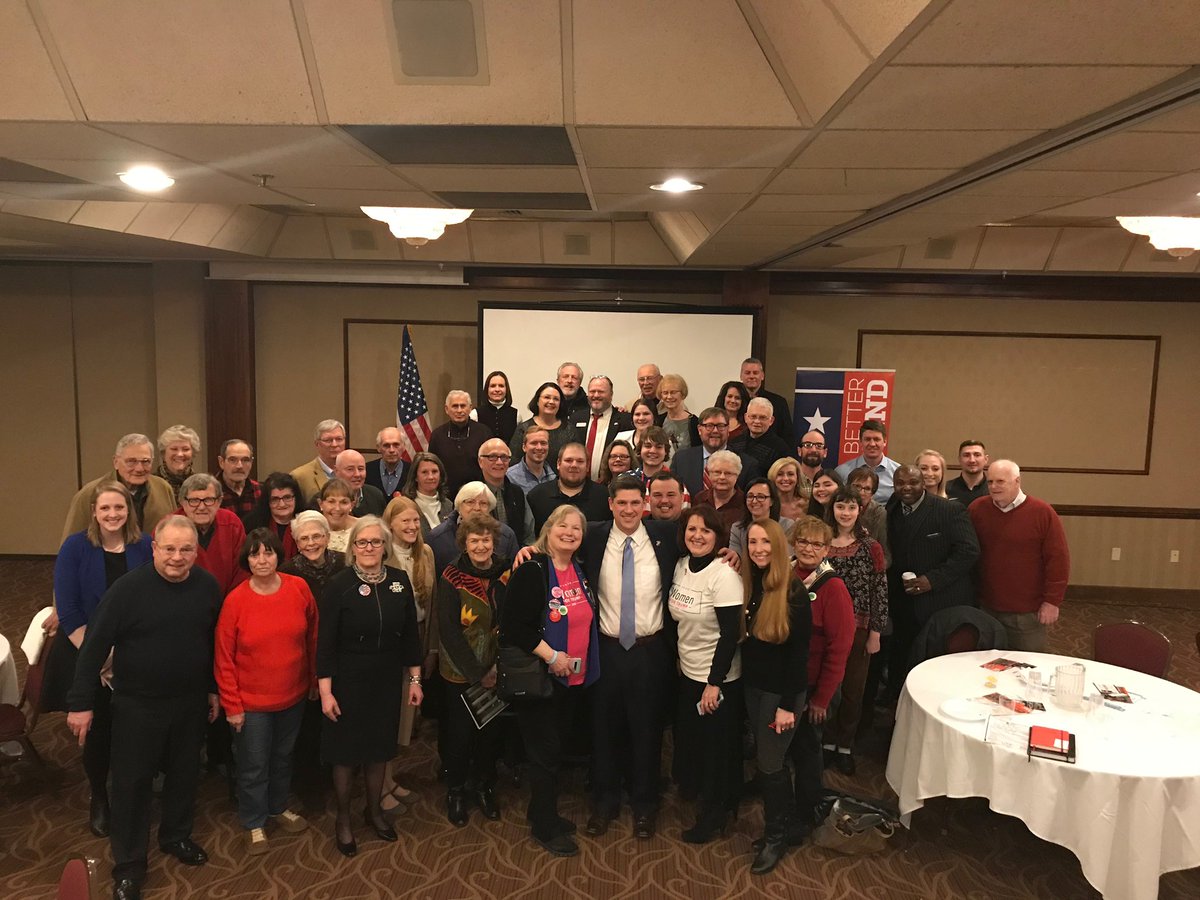